Lowell, Massachusetts Will be First US City to Honor Greek Bicentennial 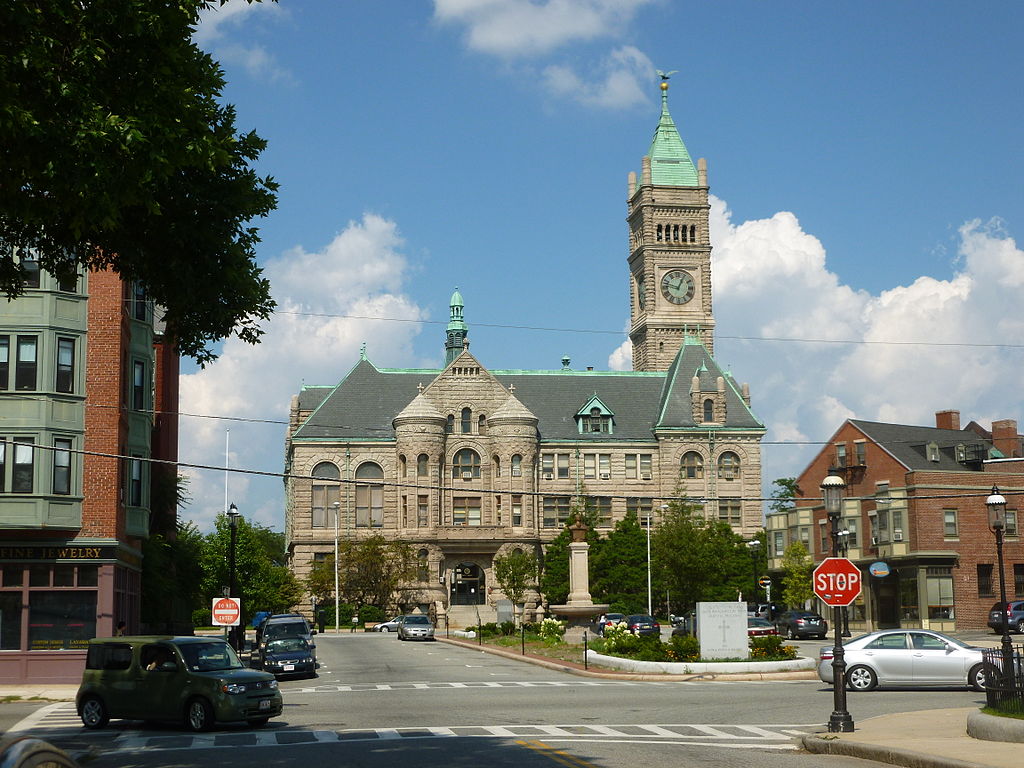 As Greece’s Consul General to Boston Stratos Efthymiou says, Lowell, the old New England mill town that has reinvented itself in recent years, was a historic gateway for Greek immigration to America in the late 19th and early 20th centuries.

“Lowell’s textile mills employed thousands of Greeks, and the city produced historical figures of American Hellenism such as politicians Michael Dukakis, Paul Tsongas, and the philanthropist George Behrakis,” he notes.

“The town of Lowell was named by the Patriarch Athenagoras as the Acropolis of America and was a mirror of Greek society.

He also explains that “this community was called by Archbishop Athenagoras, who later became Ecumenical Patriarch of Constantinople, “the Acropolis of America’s Hellenism.”

Much like all the other immigrants to New England, the Greeks of the late eighteenth and early nineteenth century were adamant that the first building that they constructed for their own use must be a church.

By giving what nickels and dimes they had left over from their meager incomes as they titled in the great mills of the city, they established all the city’s Greek Orthodox churches and the Greek Schools that would instruct the next generations in the Greek language.

Foremost among all the city’s Greek Orthodox churches is Holy Trinity, the very first Byzantine Greek church to celebrate Greek Orthodox worship in the United States.

There were fewer than ten Greek immigrants in Lowell in 1880 — but by 1925 there were more than 35,000 — the vast majority of them working in the gigantic textile mills of the city, owned by the scions of the Lowell family.

These thousands of Hellenic immigrants represented the third-largest Greek immigrant population in the United States after only the great metropolises of New York and Chicago.

“And the Greeks of Lowell indeed achieved their American dream, gaining their special place in the beautiful American mosaic not by chance but through sacrifice, risk-taking, and hard work.”