Allegations in statement of claim are 'wholly without merit,' says Greek Orthodox Metropolis of Toronto 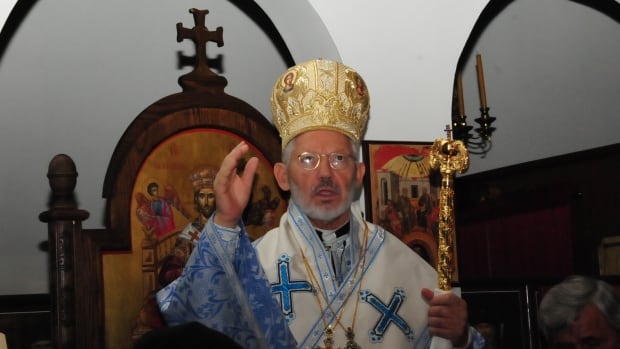 Money stolen from a church fundraiser for a sick baby, verbal and physical abuse by priests, and placements of known sex offenders in Toronto churches are all allegations being made against some of the most powerful members of Canada's Greek Orthodox community amid an ongoing Greek "turf war."
The board of directors for the Greek Community of Toronto (GCT), a non-profit charity representing more than 150,000 Greek Canadians, has filed a civil lawsuit against the Greek Orthodox Metropolis of Toronto, its metropolitan — the Greek Orthodox equivalent of an archbishop — as well as four priests, several members of one priest's family, and multiple other individuals connected with the church community.
It's the latest chapter in a complicated, years-long dispute between the GCT and the four Toronto churches it owns, which are staffed by priests appointed by the metropolis.
The GCT, which has roughly 6,000 paid members, has strived to ensure financial accountability and transparency surrounding donations made at those churches "with very little success" over three years of mediation efforts, said spokesperson Gina Tassopoulos.
"That's led us to believe the funds are being misappropriated," she said.
In the statement of claim, the GCT alleges the Greek Orthodox Metropolis and Metropolitan Sotirios Athanassoulas have personally benefited from a share of church donations, without declaring the money "as a taxable benefit or income to the Canada Revenue Agency." 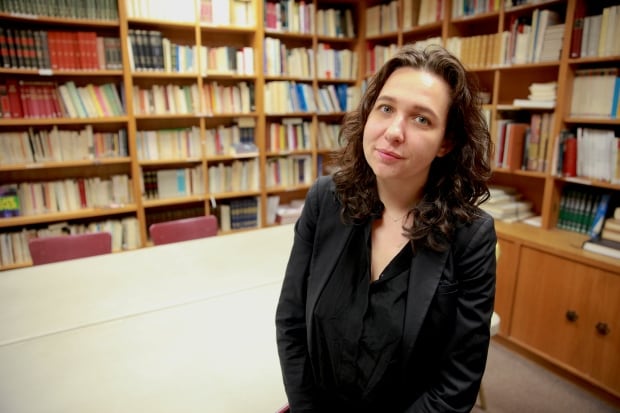 George Karayannides, the lawyer representing Athanassoulas and the metropolis, told CBC Toronto that both are aware of the lawsuit but have yet to file a statement of defence. The allegations in the statement of claim are "wholly without merit and the claim will be zealously defended," Karayannides added.
Terry Maropoulos, a staff member with the metropolis, told CBC Toronto the organization will not be commenting.
In the statement of claim, filed on Oct. 18, the GCT also alleges that thousands of dollars in money raised through a 2012 fundraiser for a baby with a serious heart condition may not have reached the child's family. Donations totalled well over $50,000, the GCT alleges.
Fundraising efforts for "Baby Alexander" made headlines that year; the eight-month-old needed urgent transportation from Greece to Toronto for heart surgery at the Hospital for Sick Children.
The GCT alleges the metropolis announced that $10,000 was being sent to the charity Global Angel on behalf of the child's family, without disclosing the "actual total amount of the collected donations."
"In fact, Global Angel only received the paltry sum of $1,450," continues the statement of claim, which alleges the metropolis "unlawfully and fraudulently" used the remaining portion of the donations for their personal benefit or the benefit of other charities.
But Gail Courneyea, founder of Global Angel, told CBC Toronto the charity's records show it did indeed receive $10,000 from the Metropolis.
"I really don't know where the numbers are coming from ... We were surprised that was mentioned, that we didn't get it," she said. 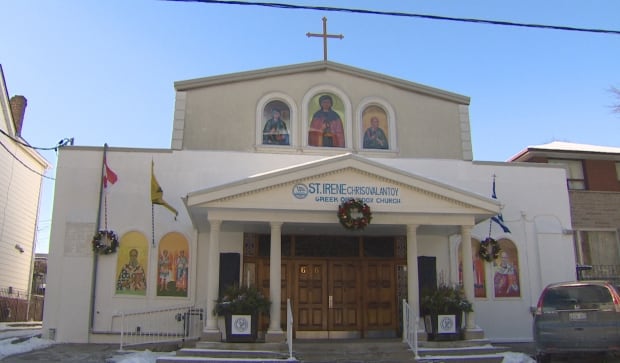 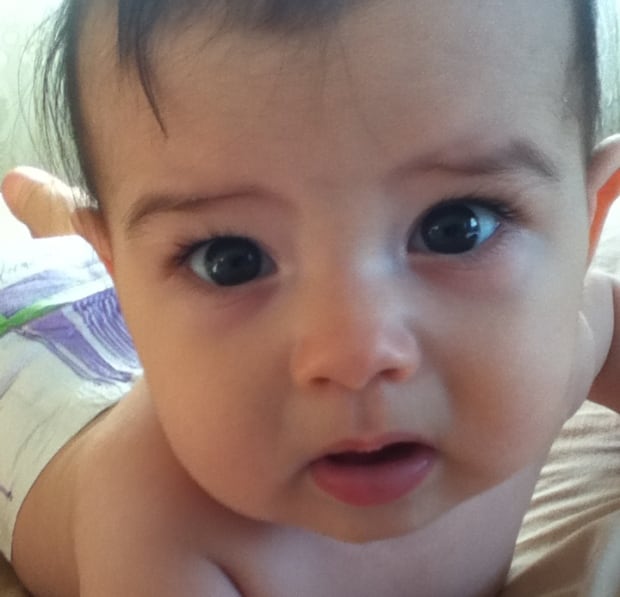 Within some of the churches, the GCT alleges there is a "history of inappropriate conduct by priests negligently appointed by the Metropolitan or the Metropolis."
In 2015, for instance, a priest at St. John helped place a Romanian Orthodox Priest, Ioan Pop, at the church, the statement of claim alleges. Athanassoulas knew that Pop "was a sex offender on bail, at that time," the statement continues.
None of the allegations in the lawsuit have been proven in court.
In the statement of claim, the GCT alleges that thousands of dollars collected in a 2012 fundraiser for an infant with a serious heart condition may not have reached the family of 'Baby Alexander.' (Global Angel website)

"The GCT is simply seeking to uphold the recognized principles of transparency, accountability, responsibility and governance and to ensure compliance with the Charities Act, Canada Revenue Agency regulations and other laws and regulations of Canada," reads a statement from the organization.
"This is a fair and reasonable expectation."
George Gekas — a former president of the GCT who says he left the post within weeks — feels the situation is less clear cut.
He believes the lawsuit is part of an ongoing "turf war" between the community organization and the church, two interconnected groups both woven into the fabric of Greek Orthodox life.
"The relations between the [archbishop] and the Greek community of Toronto has been, at best, problematical at times," he said, adding the religious organization often encroaches on the community organization, and vice versa.
Tassopoulos said issues between the GCT and the metropolis go back decades, and she now hopes the lawsuit leads to a settlement and "some sort of peace."
"It would put a lot of things to rest that have happened over the last 40 years, hopefully," she said.
Posted by ΝΕΟΙ ΟΡΙΖΟΝΤΕΣ at 12:15 π.μ.